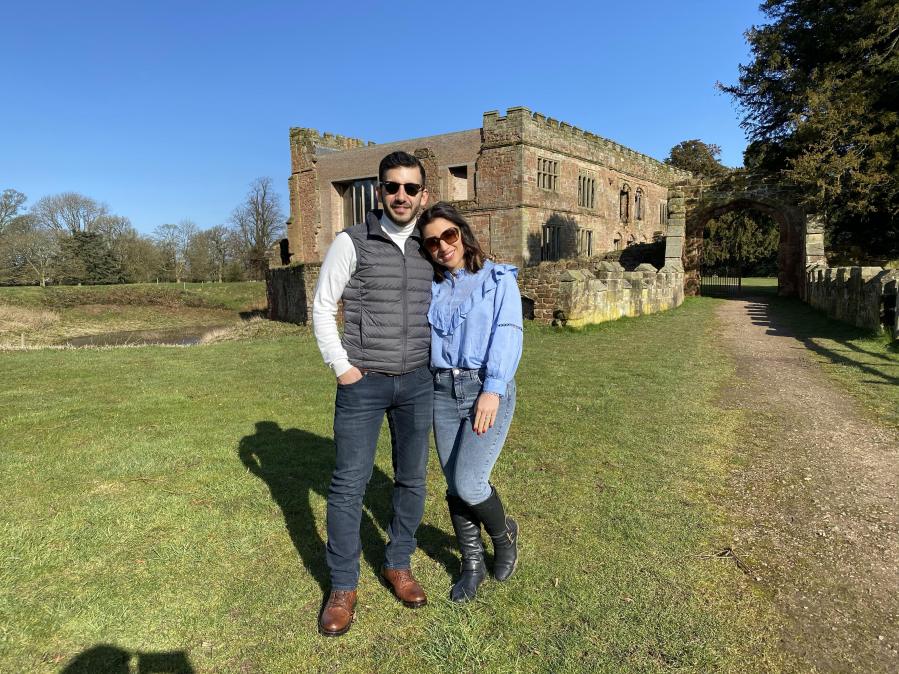 Ever fancied spending some time in your very own castle?

Astley Castle is an 800-hundred-year-old Grade II listed building located in Warwickshire, England. It has links to three Queens of England and Victorian novelist Georgie Elliot. For hundreds of years, it stood as a fortified manor house but became derelict after being turned into a hotel and gutted by fire in 1978.

In 2005, grants were obtained from the Heritage Lottery Fund and English Heritage (and many other organizations and individuals) to restore the historic building and turn it into a holiday home. The project was given to architects Witherford Watson Mann to complete the design and cost a whooping £2.7m. Fusing the old with the new in 2013, it won a major design award, the RIBA Stirling Prize for Architecture. It recently opened its doors to allow for accommodation up to 8 people.

What I loved about this castle is that some of the original 13th century stonework and timbers were preserved and integrated with a beautiful intrinsic modern design. It’s almost as if the new living accommodation has been carefully and sensitively stitched into the shell of this ancient moated castle. Truth be told, I’ve never seen anything like it.

As you enter the building, you will walk through the bare ruins of the outer walls which will then lead into four ground-floor bedrooms. Each bedroom has its own unique style and viewpoint. There were two rooms with double beds and two with single beds. As we went with three other couples, this was slightly inconvenient. However, it doesn’t take away from the breathtakingly beautiful building.

This is the view from our bedroom:

The timber staircase will then lead you upstairs to the one large open-plan hall, incorporating a fully-equipped kitchen with a medieval-style wooden dining area and lounge. This is where we spent most our time cooking and playing games. As we stayed for four nights, every couple took it in turn to cook a three-course meal one night. We had the first night to cook and so I cooked vegetarian stuffed courgettes with rice. At that time (pre-Covid), I wasn’t very confident in cooking so I just wanted to get it out of the way ASAP. Now that I spent time during the lockdown learning how to cook, I wish I could go back to make a more elaborate and delicious dish.

There is also an outdoor dining area within part of the stone walls. We had a bbq one afternoon where the guys would be outside with the drone acting as a fan and headlights. The food was so delicious!

After dinner, we would sit down and play games – namely charades. There is a fireplace with logs already cut up, which we would spend every night putting on, drinking chai and talking until the early hours of the morning. It was just perfect and special spending quality time with our friends.

The building had large windows that looked out onto the neighbouring village church and across a moat to fields and trees.

As we spent 5 days in the area, we decided to do a few days trips to keep us busy. One day we just walked around the castle, which in itself was pretty. Another day we all drove to Peak District but as the weather wasn’t on our side, we only walked up a hill, got extremely muddy and then walked backed down. In the last day, we also ventured out into Warwick where we had the most delicious breakfast at The Neighbourhood Leamington, walked around Warwick Castle and then indulged in the Tring Champneys Spa.

If you’re looking to enjoy a short break somewhere truly different and unique, check out one of Warwickshire’s best kept secrets!

The good news is it won’t cost a king’s ransom but the bad news is there’s a long waiting list. 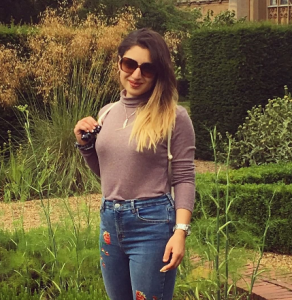